Three Bulgarians with Grigor Dimitrov at the ATP Finals

HomeNewsSofia Open 2018Three Bulgarians with Grigor Dimitrov at the... 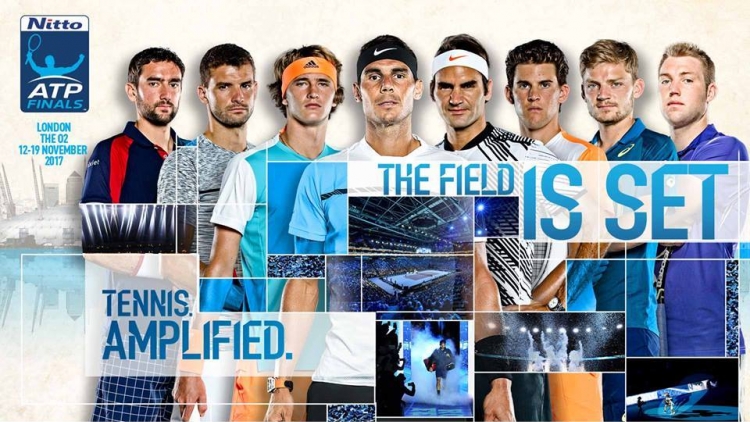 Three Bulgarians will have the chance to watch games at the 2017 Nitto ATP Finals. We already know the names of the 3 winners from the first game for the tennis fans, organized by Sofia Open 2018.

More than 300 Bulgarian fans joined the game in facebook for the V.I.P. invitations. They answered the question “Who are the four players who got to the Sofia Open Finals in 2016 and 2017, respectively?”

Look forward for the other games with prizes:

Tickets for every day of the tournament

And many more games for the fans.