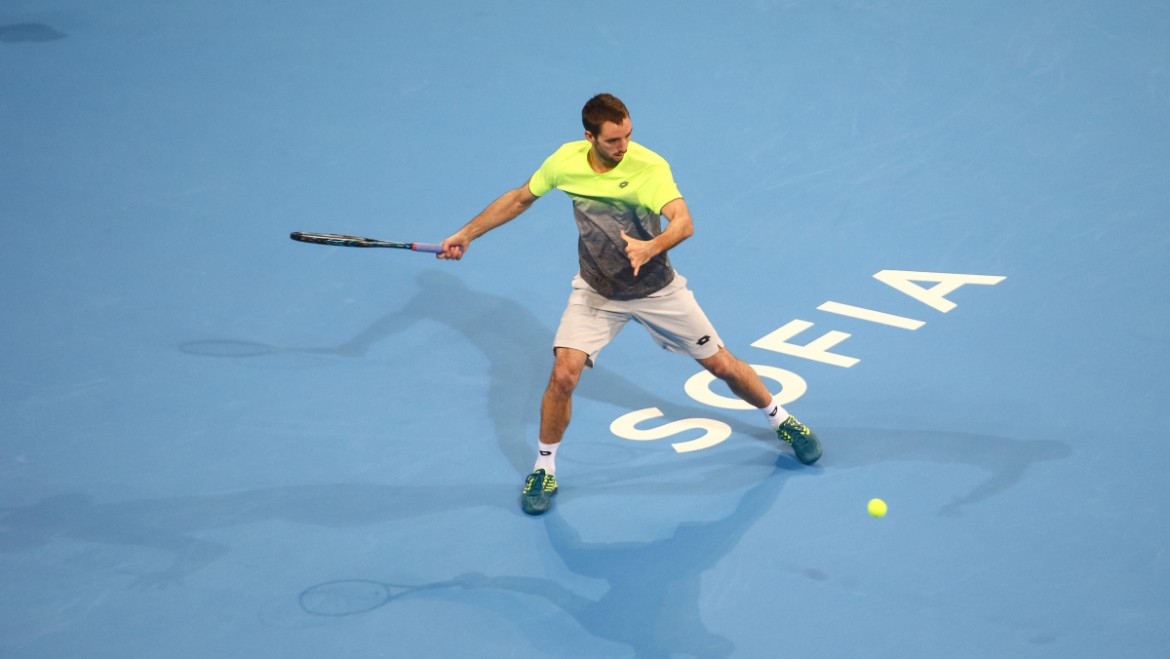 Troicki will become the first player with four appearances at Sofia Open. The Serb was a finalist in 2016 and reached quarterfinals in 2017 and 2018. He’s ranked 200 in the world but after coming through qualifying and reaching second round is expected to climb about 20 places.

Garcia-Lopez was part of the inaugural Sofia Open in 2016 where he lost in the quarterfinal to Gilles Muller. Spaniard will come to Sofia for the third time. He played at a Challenger in 2003, beating Tipsarevic and reaching the second round.

Stakhovsky is coming back to Sofia Open after a two-year absence. He played in 2016 but lost in the opening round to Phillip Kohlschreiber.

With the qualies cutoff set at #200 the seven-time Grand Slam quarterfinalist Tommy Robredo is a first alternate. Spaniard dropped to #203 after losing five straight first round matches dating back to October last year.

The two Wild Cards for the qualifying will be given to the finalists of Bulgarian National Indoor Championships.

Tickets for Sofia Open 2019 are at sale at www.eventim.bg.