Three Germans march in second round 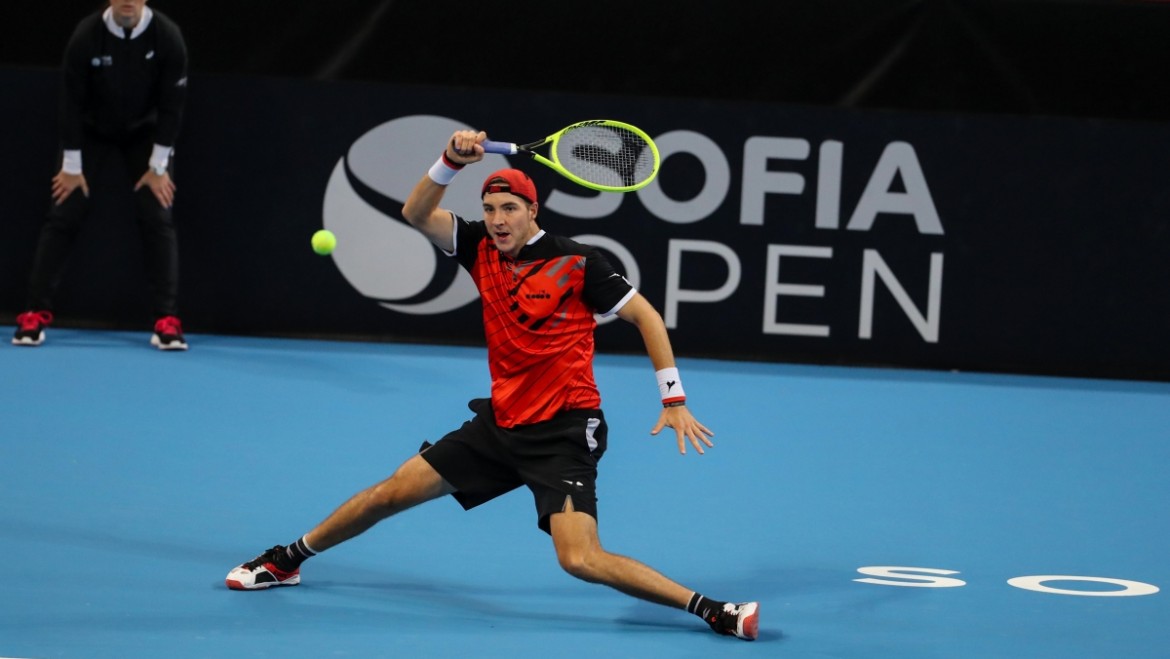 Three Germans marched in the Sofia Open 2019 second round.

Qualifier Daniel Brands shocked 5th seeded Nikoloz Bashilasvili 7:6 (7), 7:5 for half and an hour. This is third win in a row for the world No 180. Basilashvili played in the semis in Sofia in 2017. Later the Georgian skipped the doubles tournament due to illness.

Brands will play the winner Mirza Basic – Martin Klizan next.

Another German player who went through the qualifications – Yannick Maden, surprised with the win against Adrian Mannarino in straight sets – 6:4, 7:6 (4). Maden, world No 121, waits for the winner between Marton Fucsovics (Hun) and Andreas Seppi

Jan-Lennard Struff stopped the rally of another qualifier – Stefano Travaglia and reached the second round. The German won 6:4, 6:3 and will face next second-seeded Stefanos Tsitsipas.