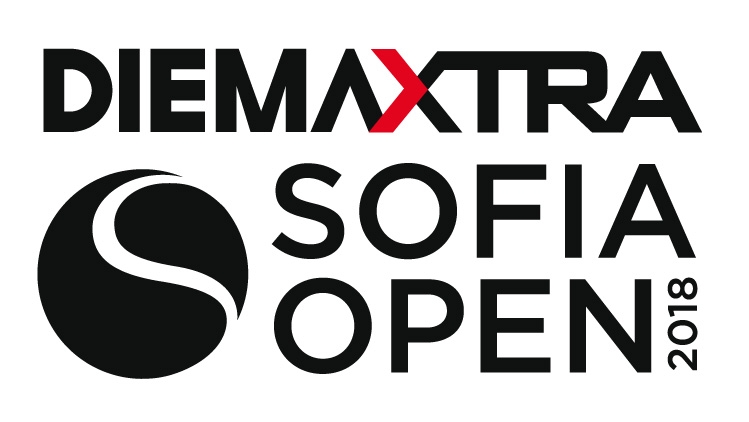 The tournament promises to be the strongest one for the past few years. The big award for this year winner is a “wild card” and a place in the main draw at ATP 250 DIEMA XTRA Sofia Open 2018.

The leading Bulgarian players will grab the chance and will fight for the indoor crown and participation in the ATP tournament. The Davis Cup players Aleksandar Lazarov and Aleks Lazov are the highest ranked Bulgarians and are favorites to win the title. The third ranked is Gabriel Donev.

The last two national champions, Vasil Mladenov (outdoor) and Aleksandar Donski (indoor), will also try their chance in Sofia gym. The 18-years old and Roland Garros boys doubles’ semifinalist Viktor Kirkov, who is playing in USA, will show his hunger for success. Few old dogs will fight for the national title too – the Davis Cup player Tihomir Grozdanov as well as Ilia Kushev and Ivaylo Traykov.

There will also be an additional prize for the U18 Bulgarian champion. The winner in the Youth championship will get into the main draw of the men tournament and will have the chance to fight for the DIEMA XTRA Sofia Open 2018 “wild card” too.