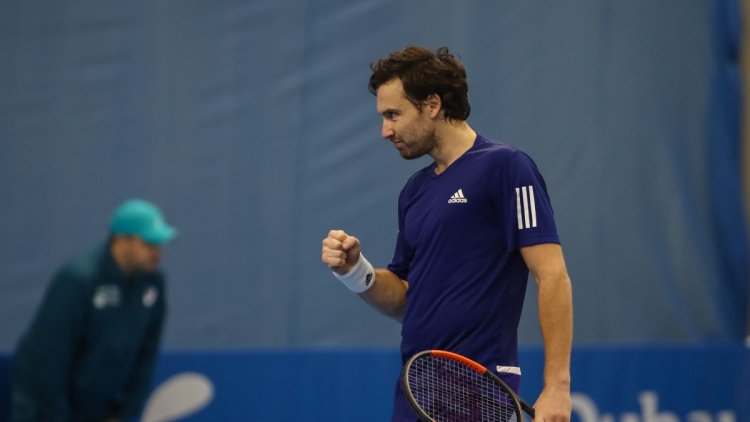 Martin Klizan came back to Sofia with a win. The Slovakian, who played semifinal in the first tournament edition and reached the quarterfinals last year, started with an easy 6:4, 6:3 in the first qualifying round against Tobias Kamke (Ger).

The Bratislava born lefthander started at his best and lost only 4 points in the first three games. Kamke managed to make a brake in the seventh game, but Klizan rebroke and won the set. In the second set Klizan broke his opponent serve for 3:1 and than had no problems to grab the win.

Klizan’s next opponent on Monday will be an Italian player – the winner between Luca Vanni and Salvatore Caruso.

The ex-world number 10 Ernests Gulbis reached the second qualifying round. The Latvian defeated in drama Lorenzo Sonego 6:7 (5), 7:6 (2), 7:6 (2) in almost three hours on the Central Court. On Monday Gulbis will play Florian Mayer.

Two Bosnians – Mirza Basic and Tomislav Brkic will too play for a place in the main draw, such as Oscar Otte (Germany) and Jozef Kovalik (Slovak Republic).

The fans in Arena Armeec had the chance to watch real battles as there were 7 tie breaks in 8 sets for the first three matches. Five of the first 7 matches ended with third set.