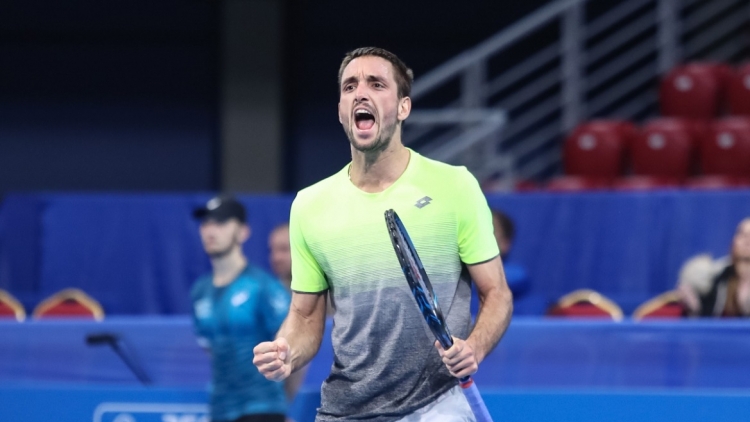 The Serb is on third quarterfinal in a row in Sofia

The first set saw dominant serving from both men before the Serb dominated the tiebreak, scoring 6 aces in the whole set. Then Troicki survived a crisis, losing the second set 1:6. In the final set Istomin started best securing an early break. Troicki came back and next won the tiebreak.

Troicki will now face the winner between Stan Wawrinka and Martin Klizan for a place in the semifinals.