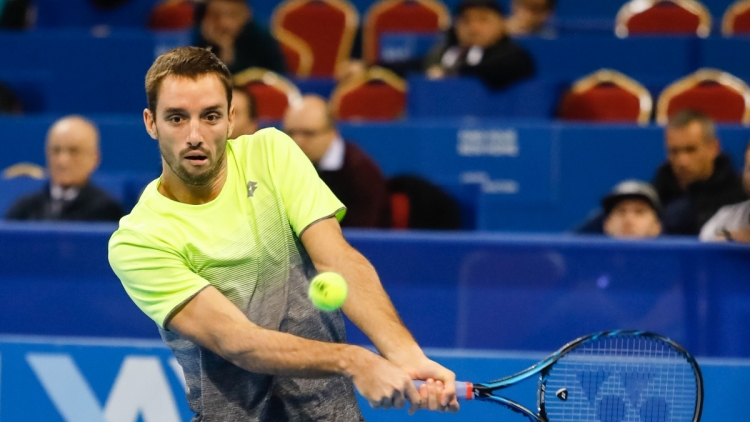 In the second round the Serb will play Denis Istomin

Viktor Troicki, Sofia Open finalist in 2016, started with a win his 2018 campaign. The Serb, seeded sixth, stopped Ernests Gulbis 6:3, 6:7 (2), 6:3 after almost two hours battle on the Central Court of Arena Armeec. That was Gulbis’ third match in a row after winning two qualifyers.

Troicki made one single break in the first set and it was enough for winning 6:3. Both players served well in the second set and played tiebreak won by Gulbis 7:2.

Troicki continued his dominant serving in the third set, and after breaking the Latvian in the fourth game, served out the match to love five games later to end Gulbis’ challenge. Troicki did not face a single break point in the one-hour, 54-minute contest

In the second round the Serb will play Denis Istomin, who earlier defeated Bulgarian youngster Adrian Andreev 6:3, 6:4.