Two Frenchmen and an Italian complete Sofia Open second round 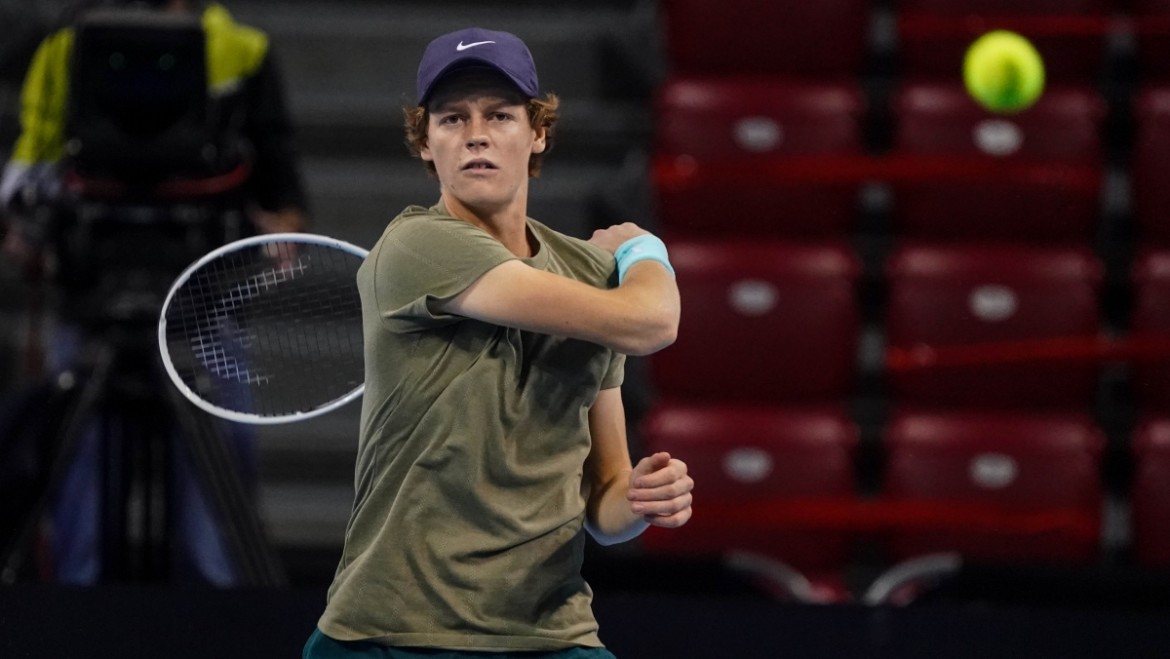 Two Frenchmen and an Italian completed the second round at 2020 Sofia Open.

Richard Gasquet and the qualifier Gilles Simon eased through their opponents to book a place in the next round.

In his third match in Sofia Simon won his first career meeting with Andrej Martin (Slvk) 6:2, 6:2 in 80 minutes. Simon was solid on his serve and broke twice at each set his opponent.

His compatriot Richard Gasquet needed 8 minutes more to stop the Spaniard Roberto Carbalees Baena. Former world No 7 needed just two breaks and showed solid game to win 6:3, 6:4. Gasquet won 81% of his points after a first serve and 69% – after second.

Gasquet will face the Czech teen sensation Jonas Forejtek, who shocked Marin Ciclic in the first round in straight sets.

The last place in the second round was for the young 19-years-old Italian Jannik Sinner (ITA).

The Italian kept his positive year balance and keep the pace this year after playing in quarter-finals at Roland Garros earlier in 2020. This year he won against big names as Alexandar Zverev, David Goffin and Stefanos Tsitsipas. In the second meeting with Marton Fucsovics this year he took revenge 6:2:6:4 in almost 100 minutes. Sinner broke early in the first set, but let the Hungarian level to 2:2. Then Fucsovics, last year Sofia Open finalist, couldn’t win a game. The second set went the scenario, but in the 12th game Sinner broke his opponent’s serve again and closed the match. Sinner has a great chance to go to the quarter-finals, but first has to go through the lucky loser Mar-Andrea Hoesler.