HomeNewsSofia Open 2020Vasek Pospisil I am proud with myself. See you... 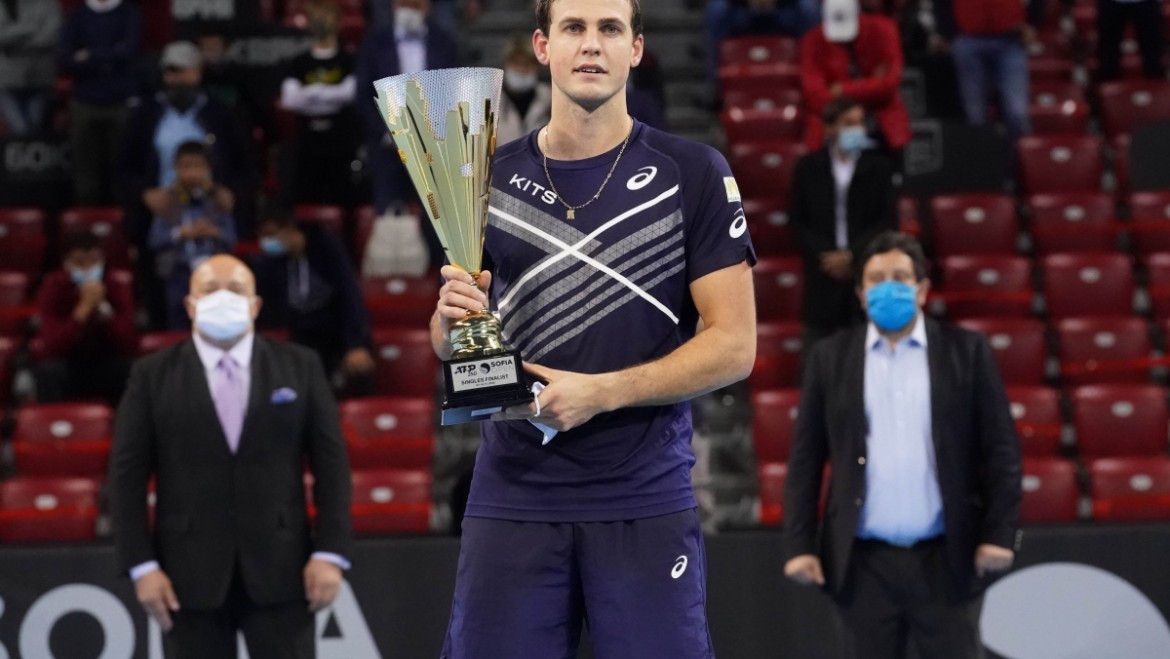 For just a week Vasek Pospisil won the hearts of the Bulgarian tennis fans. He lost the final at 2020 Sofia Open, but everybody in Sofia would like to meet him once again next year.

How will you remember this week?

It was a great week. Tough, tough one. Today, obviously I would love to win, but I can’t regret really much. Jannek was playing really well. I had my chances. It was a great week. I was fortunate to get to this match and to give myself a chance to win a tournament, which is all that I can ask for. I think I played a great tournament all the way. Even today I played great, but Jannek was too solid at the end.

It was such a close match…

Just three missed returns in the tiebreak. Two of them were first serve. He surprised me. I wasn’t expecting.  I just did the best I could I was trying to win every point. He is an incredible player. There is no doubt you have to play some great tennis to beat Jannek. He deserved to win.

It was hard to lose…

It is a definitely positive end of the year. It is a tough way to lose as it was so close. The last one was on the wire. So it is hard to swallow this. I was fighting. I was down with a set and a break. And I came back. So there are a lot of positives. I will just try to have a bigger picture in mind for the next year. I will try to make it well at some big big events, to have a good pre-season, work hard. Right now, I am motivated, I am playing well, and I am sure in myself that I can play at a high level.

Honestly, I think he is an incredible talent. He is probably the most complete, and I would say – the best of the young generation. I think he is extremely young. It is early to say that he should be Top 20 right now. But he is definitely …I can see him a future No1 for sure. I think he will. I think if there is anybody of the young players at this stage today, I would say Jannek will be there. He is a very impressive player. He puts a lot of pressure on you. I am not surprised that he’d be Top 20 with his ranking this year.

He was playing his first final, what was most impressive in his game?

In the second set he gave me some errors that I didn’t see in his previous matches for sure. I tried to be solid and. But to be honest, there is a lot of impressive things about him. He has a very complete game. Very few weaknesses. He moves extremely well for a tall player. Obviously, he serves well. He plays very fast. It is not easy to have such a complete game. He is definitely one of the most impressive players I have played against. At this age – 19.

I can see it. I have played most of the players of the NextGen. Obviously, Roger, Rafa and Novak are a different story, but they are not going to be here forever. Of all guys, Jannek is only 19, and he is only going be better. Maybe it will take a little bit of time to figure everything out. He is raising very quickly. He is already No37. You can feel the level of his name during the match. It is like breathing through a straw. He puts so much pressure on you. I wouldn’t be surprised if he became No1 in the future.

What will take from this week?

It has been a positive season for me on the court. And a good end of the year – to make a final. It is my third final. It is not every day that you play a final. So I am obviously thrilled. I guess I am just proud of my attitude all week – doing my best, staying composed, fighting for every point, actually from the first match. There were a few moments in the first match that I was about to throw the towel. Not throwing the towel, but it was tough, he was ahead, and I was down. I am just proud of my attitude in the whole week. I will try to use this and build the momentum for the next year.

You made some fans here…

Yeah, I know. I really enjoyed my week in Sofia. The crowd support was amazing. So I think I will be back next year for sure. I feel like I am almost at home here. So hopefully, next year I can come back and may a step further. Thanks for the support to everybody. I will see you next year. 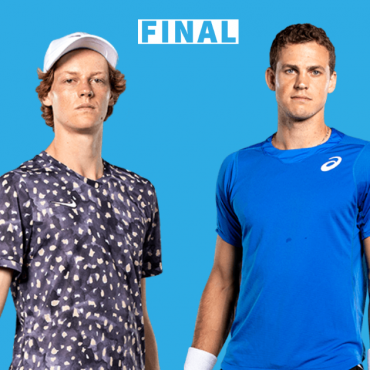