Vasek Pospisil will play Sinner at the 2020 Sofia Open final

HomeNewsSofia Open 2020Vasek Pospisil will play Sinner at the 2020... 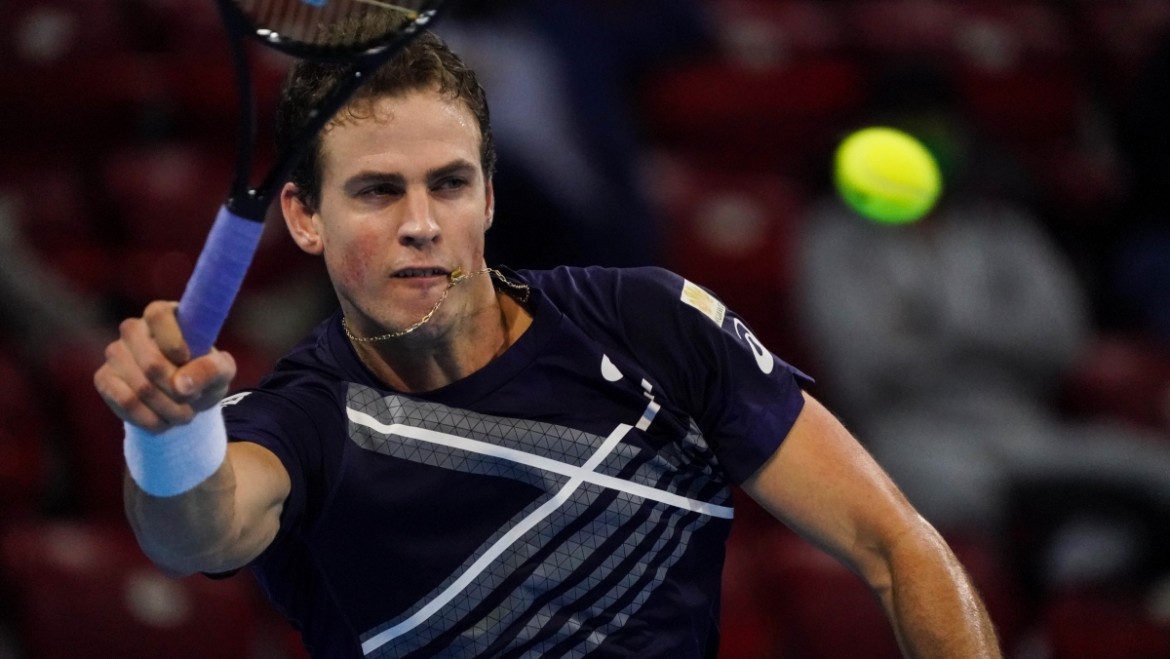 It was Pospisil’s 2nd semi-final of the season after wins over [LL] Marchenko, [4] Struff and [6] Millman.

From 6-7(6), 1-2 down, the Canadian claimed 11 consecutive games to defeat Richard Gasquet 6-7(6), 6-2, 6-0 and reach his second final of 2020. The Montpellier runner-up struck 19 aces and converted five of his seven break points to improve to 4-2 in his ATP Head2Head series against the Frenchman.

Thus 30-years-old will have the chance to try to win his first Tour-level Singles title. Whoever wins the final tomorrow, he will be one of the seven players that won their maiden ATP title in 2020 – Ugo Humbert (Auckland), Casper Ruud (Buenos Aires), Thiago Seyboth Wild (Santiago), Miomir Kecmanovic (Kitzbühel) and John Millman (Nur-Sultan).