Verdasco is already in Sofia 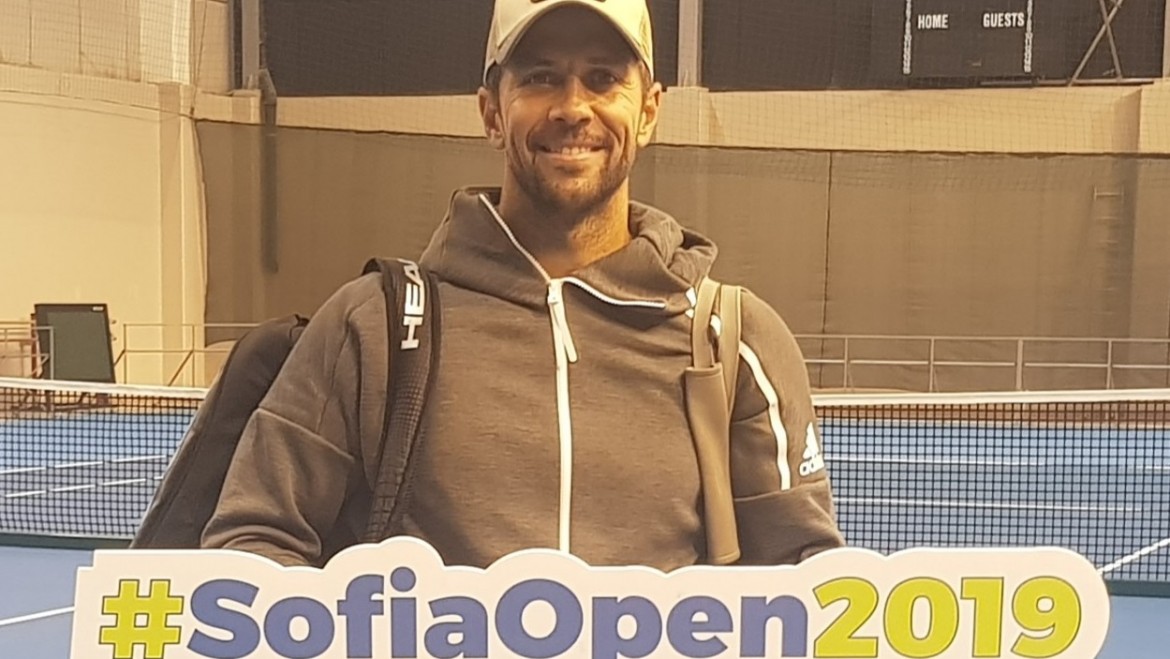 15 times ATP tournaments champion (7 times in singles, 8 – doubles) Fernando Verdasco is already in Sofia. The Spaniard started his preparation in “Arena Armeec for the upcoming Sofia Open 2019 which will be held in Sofia from 3rd to 10th of February.

Verdasco has won 500 matches in ATP Tour. He has played in 63 Grand Slam consecutive tournaments – the second longest streak in history.