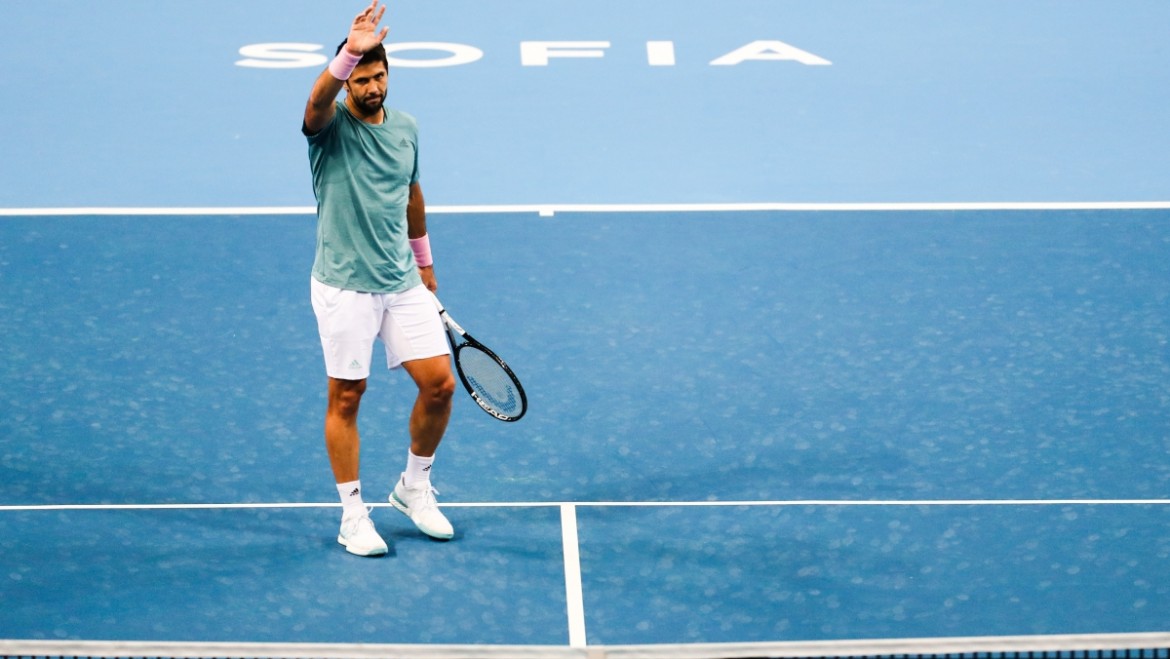 6th seed Fernando Verdasco reached the quarter-finals at Sofia Open 2019. The Spaniard ousted the last year runner up Marius Copil 6:2, 4:6, 6:1 in an hour and 45 minutes.

Verdasco will face next 22-year old Italian Matteo Berrettini in his next match. Yesterday the Roman defeated the top seed Karen Khachanov. It will be Verdasco’s first QF for this season.

“I have been able to put more retours than him in the third set. I made fewer mistakes in the baseline. It was a little bit the same in the first set for me and the second set for him. In the second he was more solid in the baseline, serving better than in the first one. In the third, I tried to come back as in the first one. I don’t know Berrettini very well. I’ve watched a few of his matches. I know he is young. I need to play my game. I know it will be hard, but I will do my best to win”, Verdasco said.