HomeNewsSofia Open 2019Wawrinka and Verdasco will be official guests... 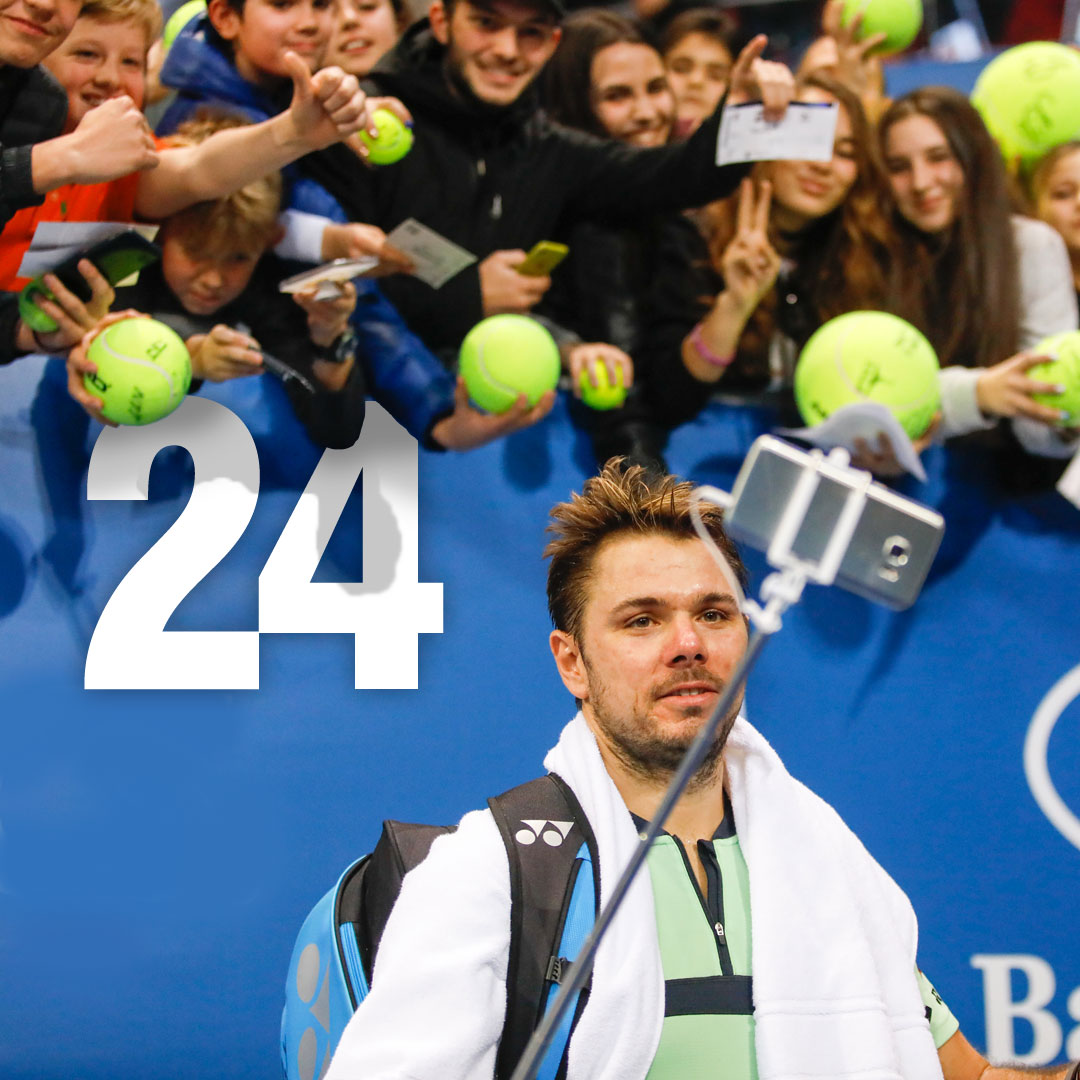 The three time Grand Slam Champion Stan Wawrinka will take a part in the Sofia Open 2019 Draw Ceremony was revealed today. The ceremony is set to be held on 2nd of February in Arena Armeec at 15:00.

Wawrinka will play in Sofia for second year in a row. He is Australian Open 2014, Roland Garros 2015 and US Open 2016 champion and reached №3 in ATP Ranking.

The Draw Ceremony will be broadcasted LIVE in https://www.facebook.com/sofiaopentennis/ and Diema Sport.

The tournament starts on 3rd of Feberuary and the finals are on 10th of February.

Tickets are on sale in the Eventim Network.