HomeNewsSofia Open 2020World No.8 Andrey Rublev is the extraordinary... 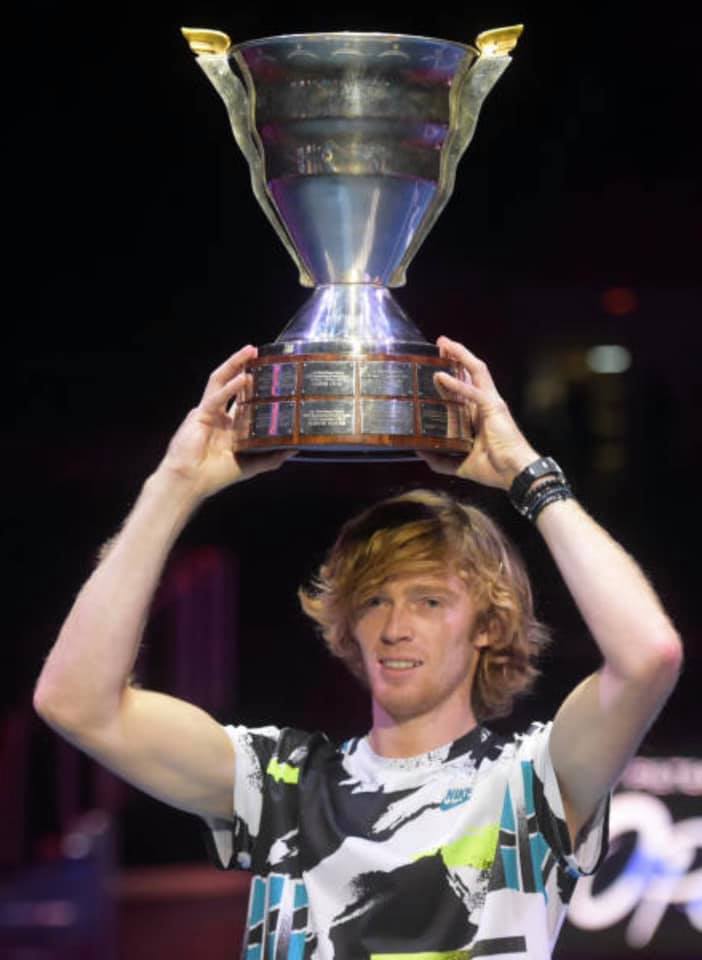 Andrey Rublev is an exceptional entry into the Sofia Open 2020 qualifiers draw. The Russian won the St. Petersburg Open last week beating a fellow Sofia Open 2020 competitor – Borna Coric. It was Rublev’s fourth title of the season equaling Novak Djokovic as the tour leader and with it he climbed to a career-high ranking of No.8. But despite his St. Petersburg triumph the US Open and French Open quarterfinalist is yet to guarantee a spot at the Nitto ATP Finals in London. As of today nine players are separated by a little over 1000 points fighting for the two remaining places with four weeks of the season to go. Rublev is seeking his Nitto ATP Finals debut and needs as many points as possible. But as the Sofia Open 2020 main draw entry deadline passed a week ago he had to enter the qualifiers. World No.8 has asked the Sofia Open 2020 organizers for a main draw wild card as well.

The 19 directly accepted players for the fifth edition of Sofia Open are also known. It’s worth noting that 18 of them are ranked in the Top 40 of the rankings with a cut-off at #35. The sole exception is Kevin Anderson who used a protected ranking of No.14 to enter the main draw.