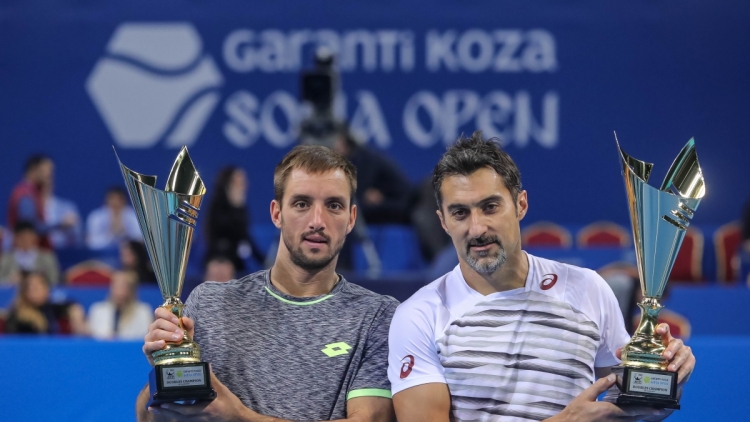 The veteran triumph with countryman Troicki

This was the first final for Zimonjic/Troicki as a team. Last they played together in Sidney in January. It was their second win in a row against Kuznetsov (with Kravchuk) after last week Davis Cup tie in Nis.

It was Zimonjic’s 91st final in doubles in ATP Tour event and his 54th title at all.

The Russians led 4:1 in the first set, but then the Serbians run a successful 5 games winning streak. They broke their opponents in the seventh game of the second set and won the title.

“I love the Sofia tournament. Last year I played in the singles final, this year I won a trophy in doubles. Definitely I feel great here and I will come back next year,” said Troicki.

“I enjoy playing tennis. My wife and my kids support me pretty much which motivates me to go on. I would like to come back in Sofia next year, if I still play tennis. It will be a pleasure for me,” added Zimonjic. 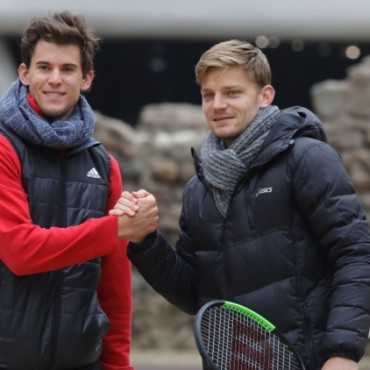