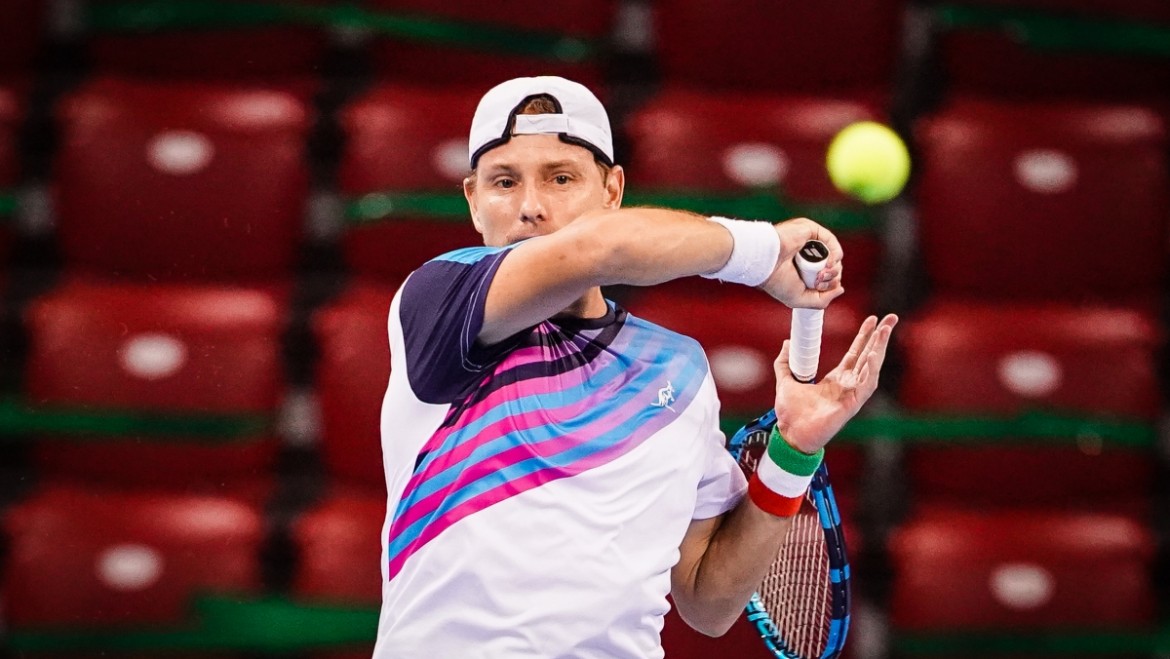 James Duckworth has continued his impressive form at an ATP 250 tournament in Sofia, scoring an second-round win against France’s Benoit Paire 6:4, 6:4.

The 29-year-old Australian, who is currently ranked at a career-high world No.56 after reaching his first ATP-level final last week ceased his 15th win from his past 19 matches.

In the ¼-final he will face the first seed and defending champion Jannik Sinner.

„I came in slow. He played very divertive in the beginning. It was hard to find my pace. During the match I managed to play cleaner, my forehand started to work. I broke twice and everything went better, “ Duckworth said on court.

Fifth seed Filip Crajnovic won the all-Serbian battle, winning Laslo Djere 6:3, 6:0. Krajnovic has a great chance to reach the semi-finals for the first time in Sofia. In the QF he will face LL Kamil Majchrzak of Poland.