The champ is back! Jannik Sinner confirmed his participation at Sofia Open

HomeNewsSofia Open 2021The champ is back! Jannik Sinner confirmed his... 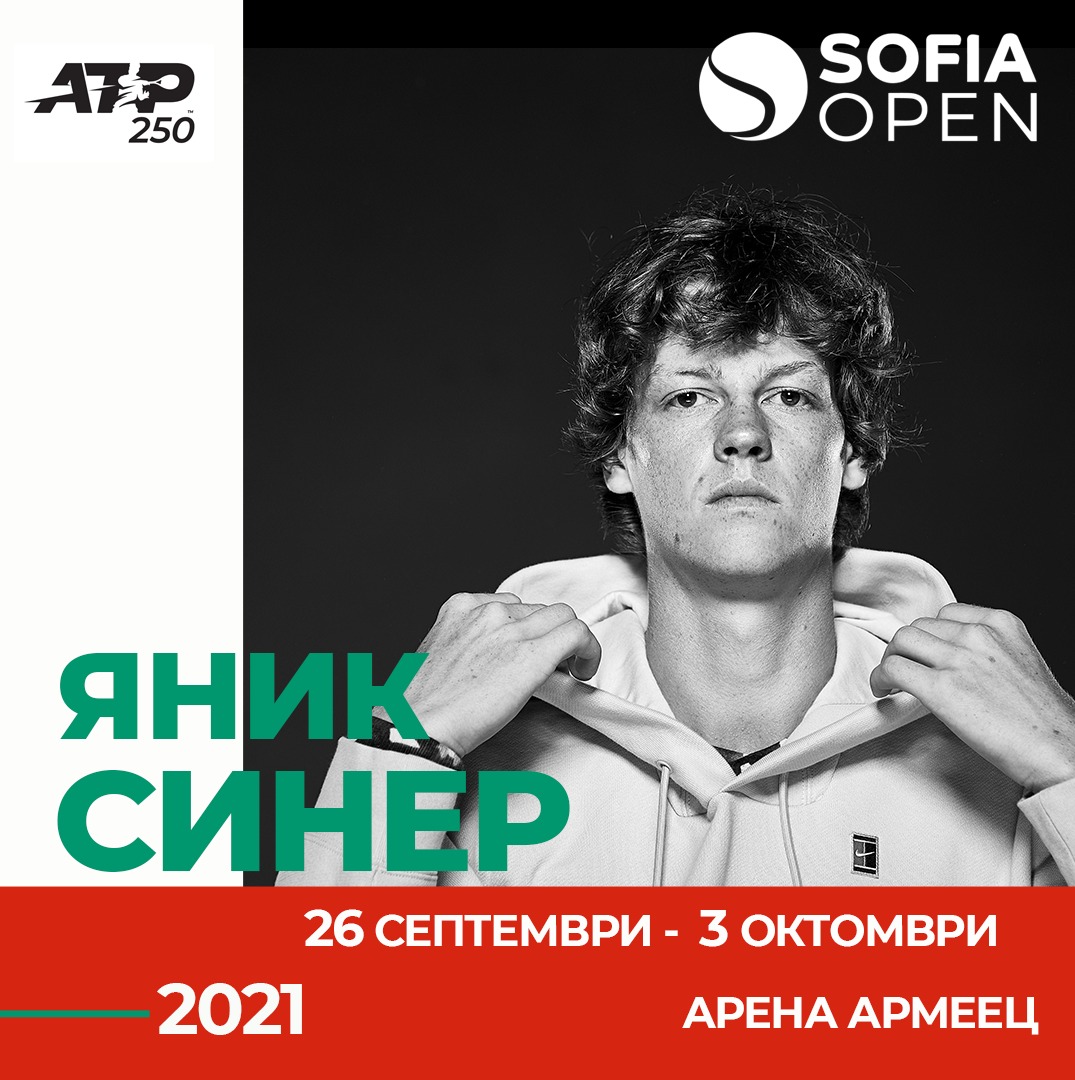 Jannik Sinner is coming back to Sofia Open and will defend his 2020 title. Last November the Italian beat in a three-set thriller Vasek Pospisil to lift his first ATP Tour singles title. In the months since Sinner added two more trophies to his collection winning The Great Ocean Road Open in Melbourne and Citi Open in Washington becoming the youngest ever ATP 500 tournament winner.

The talented Italian celebrated his 20th birthday on August 16th climbing to #15 in the FedEx ATP singles ranking – a new career-high. This season Sinner reached his first ATP 1000 final in Miami (l. to Hurkacz). He reached also the semifinal of ATP 500 Barcelona (l. to Tsitsipas) and quarterfinals of the ATP 500 Dubai (l. to Karatsev).

Sinner is the second Top 20 player to confirm his participation at this year’s Sofia Open. Earlier this week confirmed his return to the tournament with a special video message to all Bulgarian fans.

Sofia Open will be held September 26th to October 3rd at Arena Armeec. Ticket sales info for Sofia Open 2021 will be communicated in due course.