The qualifying round draw was announced

HomeNewsSofia Open 2018The qualifying round draw was announced 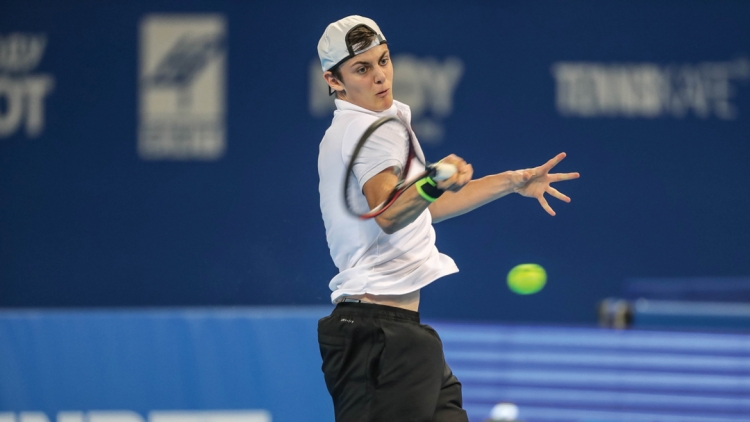 Lazov plays Basic, Lazarov meets Otte in the first round

All draws for 2018 DIEMA XTRA Sofia Open were made today. The last two Bulgarian players – Alexander Lazov and Aleksander Lazarov learned earlier today their opponents for the qualifying round in Sofia.

Lazarov will start versus Oscar Otte. In the second round he can meet Stefano Napolitano (Italy) or 8-th seeded Jozef Kovalik (Slvk).

First seeded in the qualifying draw in the experienced Florian Mayer from Germany. In the draw is also Martin Klizan (Slvk) who reached the semifinals in Sofia in 2016, and last eight last year.