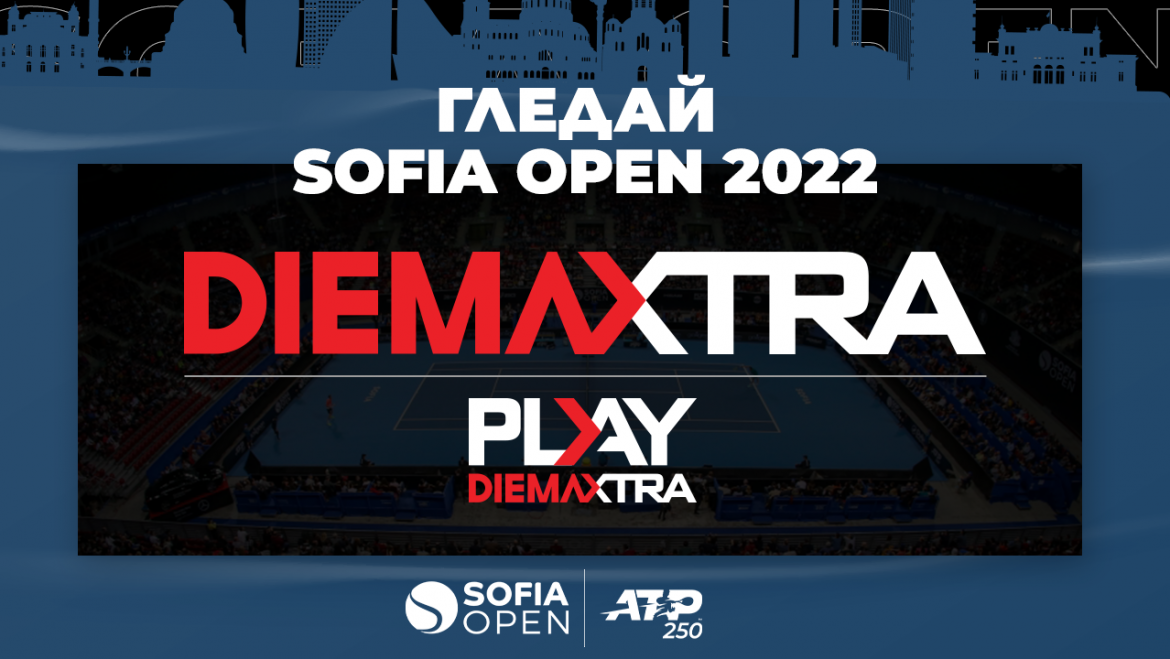 One of the most important sporting events in Bulgaria – the ATP 250 tennis tournament Sofia Open 2022 – will be shown once again exclusively on the TV channels of Nova Broadcastong Group. The elite of world tennis will come to Bulgaria for the seventh year in a row to compete for the prestigious title in Sofia between September 24 and October 2.

Bulgarian viewers can follow all the Sofia Open 2022 main draw matches on center court and the preceeding qualfiers on the premium subscription serviceDIEMA XTRA and online on the streaming platform PLAY DIEMA XTRA.

„We are happy to confirm that Nova Broadcastong Group will give Bulgarian viewers the chance to experience new emotions with the seventh edition of the ATP 250 Sofia Open. With the organisers of the most prestigious tennis tournament in Bulgaria we share a great partnership and a long standing tradition of TV coverage of this significant for outr country event. As a company we follow out strategis priority to offer the best sport content and I’m sure that our team will delight the TV audience with quality and attractive programmes during Sofia Open 2022″, said Stefana Zdravkova, CEO of Nova Broadcastong Group.

„We are thrilled and appreciate that Nova Broadcasting Group has come onboard once again as a Sponsor, Official TV partner for the domestic rights in Bulgaria and Production partner of the 2022 Sofia Open. We value their long standing relationship and steadfast commitment to the tournament that commenced in 2018 and continues to remain strong in 2022 for the seventh edition of the Sofia Open. Nova’s ongoing support of the ATP 250 tournament offers all tennis fans the chance to enjoy live pictures of world class tennis on the television screens worldwide and exciting action at the Arena Armeec”, said Kay Godkhindi, Sofia Open Tournament Director.

The outstanding class of Sofia Open 2022 is proved by the names of the first officially announced players.

The two-time defending Sofia Open champion Jannik Sinner confirmed his participation in the 2022 edition! The fairytale of the Italian talent started in Sofia in 2020 when he became the first player born in 2001 to win an ATP singles title. In 2021 Sinner became the youngest ATP 500 winner ever after lifting the trophy in Washington. Later that year he returned to Sofia and became the first player ever to defend his Sofia Open title. In November 2021 Sinner became the first player born in the 21st century to crack the Top 10 of the Pepperstone ATP rankings. He already owns five ATP singles titles and is the youngest player to do so since Novak Djokovic (2007). Despite not yet reaching a SF of an ATP tournament in 2022, Sinner played in two Grand Slam quarterfinals – first at the Australian Open and then again in July at Wimbledon where he lost a five-set epic to the eventual winner Novak Djokovic.

Last year’s Sofia Open finalist Gael Monfils already announced his Sofia Open return. The French star is a fan favorite and comes to Bulgaria for a third time. Gael Monfils has already reached a semifinal and a final in Sofia and his ambition this year is to go one step further.
In 2019 Monfils played a fantastic quarterfinal, beating Stefanos Tsitsipas before losing to the eventual champion and current world No.1 Daniil Medvedev. Last year Gael reached the final where he was beaten by the two-time defending Sofia Open champion Jannik Sinner.
This year Monfils won the Adelaide International 1 for his 11th ATP Tour singles title. He is married to former WTA No.3 Elina Svitolina and they expect their first child in the autumn.

Sofia Open 2022 tickets are on sale – online at eventim.bg and through the partners’ network across the country. In the scorching heat of the summer Sofia Open has a hot offer for its fans – for exactly one month all the tickets will be sold with a 20% discount for single day tickets from September 29th – October 2nd as well as season ticket packages. The Early Bird offer will be in effect until August 28th

Watch Sofia Open 2022 from September 24 to October 2 on DIEMA XTRA and online on the streaming platform PLAY DIEMA XTRA. 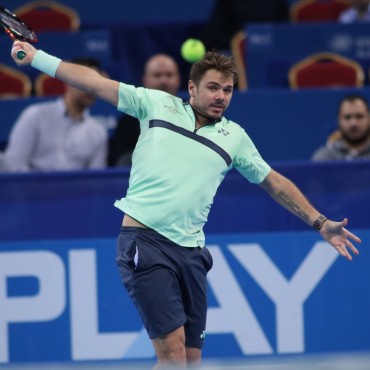 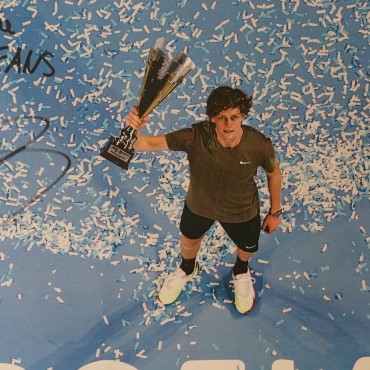