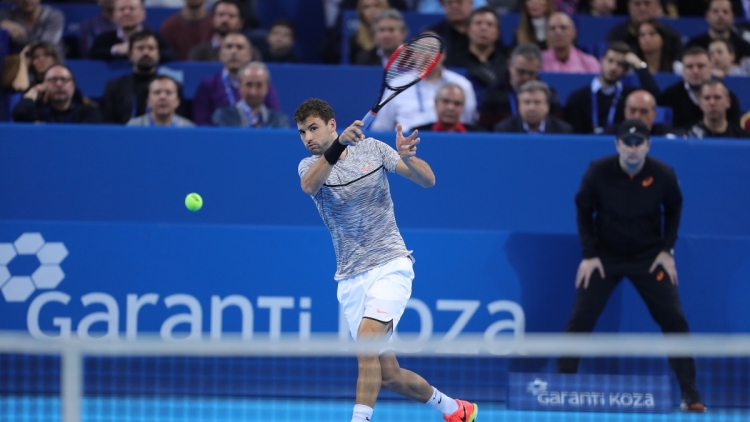 The Bulgarian won 13th victory for the year

It is Bulgarian’s 13th victory for the season. He capture his fifth career title in Brisbane. Then followed with second Grand Slam SF at Australian open.

For his sixth career ATP Trophy Dimitrov will face David Goffin in a rematch of the quarterfinal in Melbourn (w. 6:3, 6:2, 6:4). The Haskovo native has won all his 5 matches against the Belgian.