HomeNewsSofia Open 2017Goffin: I have to change something if I play... 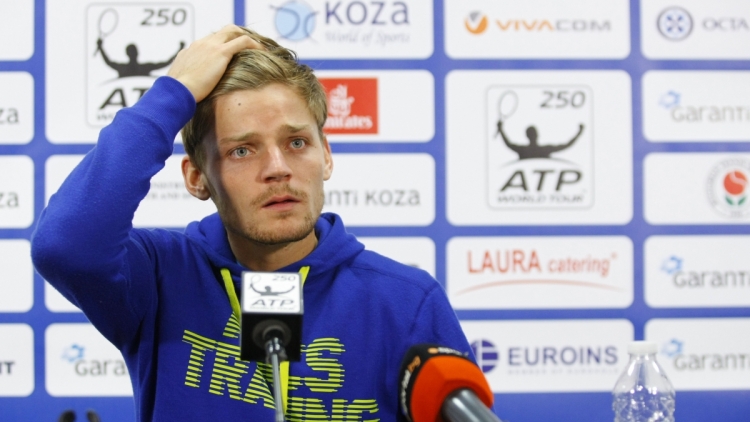 Bautista Agut: I like to play at this tournament

It was even match that both could win. That said both David Goffin and Roberto Bautista Agut after playing the first semi-final at Garanti Koza Sofia Open. The Belgian reached the final after winning 5:7, 6:4, 7:6 (3).

“It was one of the matches in which both players played good. The one who get the small chances was the one who win. I had my chances in the second and the third set. Tennis is like this. Someone has to lose. The match was very close, very tight. The victory could be on my side, or his… He served well. But we both played very well,” Bautista Agut said.

“I am really happy. It was a tough battle. I knew before that I has to fight because he is a great fighter. I knew that I have to be offensive and aggressive until the end if I want to win this match. It was not easy. He was serving really well, we broke each other a lot of times. The battle was mentally also, so I am really proud that I have won,” said the Belgian.

For the eventual final against Grigor Dimitrov Goffin said: “I am feeling good. Physically I am feeling good, I have no plain. Now I will try to recover, I will watch Grigor tonight and will relax. I think I will be ready for tomorrow. If I play Grigor tomorrow all the stadium will be behind him. It will be like Davis cup atmosphere and it is not going to be easy. I am ready for this. It will take me a lot of energy. I have an experience like this, I’ve been in Rio at the Olympics, and I have played Davis Cup. It is a final. I am going to give everything and we will see what will happen. Grigor is such a nice player. He has everything in his racquet. It is not easy to find solutions against him. I have to be aggressive and to try something different. After the match at Australian Open I have to change something. Hopefully I will try to serve better. I remember in Melbourne I didn’t serve very well. The conditions are different, so we will see. It is tough to compare two matches.”

Asked about who will win the title the champion in the first edition said: “I don’t care. Whoever plays against Goffin has to play really strong. But everybody who is in the semis is a good player, in good shape.”

“The crowd was good last year for the semi-final and the final. But this year it is even better. More people are coming. This is a tournament I like to play. So if everything is going well and if it fits with my calendar, for sure, I am coming back,” promised the Spaniard. 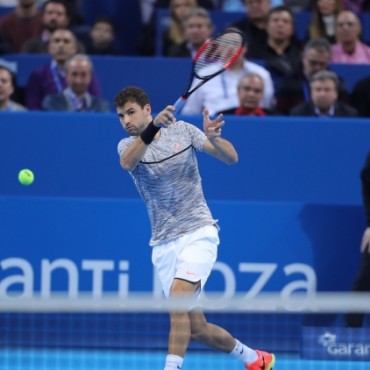