Gasquet went to the semis without losing a set

HomeNewsSofia Open 2020Gasquet went to the semis without losing a set 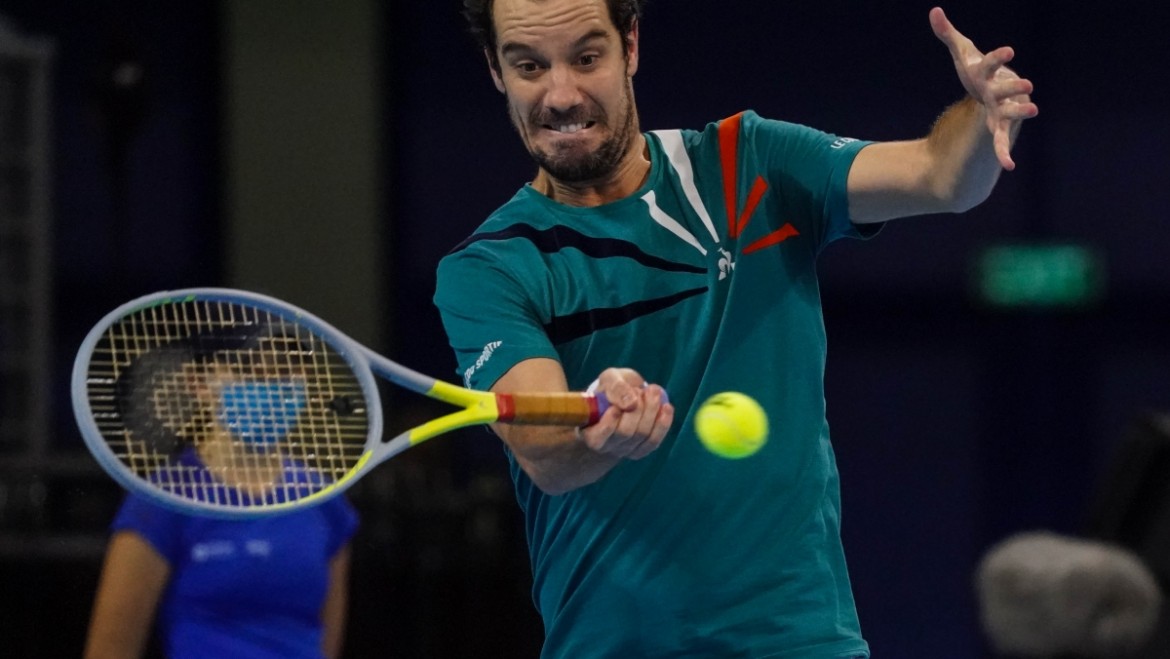 Richard Gasquet qualified for the semi-finals at the Sofia Open 2020. The Frenchman won 7:6 (4), 7:5 Salvatore Caruso and still didn’t lose a single set so far in the tournament.
Both players offered to the crowd in Arena Armeec a real fight, but the experience of the 34-year-old tennis player proved to be crucial.

“It was important [not to play the third set]. I was leading 7:6, 5:2. Then he played really good. I fought, I did my best. I played really well. There was no pressure. He made a lot of great shots. It was tough for me. But it was a good match physically. I was feeling great on the court. That is why I could win. It is a great victory. And it is third in a row, and I will be able to play at the semi-final,” Gasquet said.

In the semi-finals tomorrow, Gasquet will meet Vasek Pospisil, who eliminated John Millman earlier today. Last time they should play each other was in the quarter-finals at Montpellier, but Gasquet retired due to an injury.

“I will try to reach the final. A long time I haven’t played a final I don’t know exactly when. It was a tough year for me. Last year I had some injuries. It is the last tournament of the year for me, so I will do my best to reach the final. I have nothing to lose. It is a good tournament for me. I know Vasek very well. We have played many times together. I know how he is playing. He is a very dangerous player. But I will try my best and will try to win this match,” the Frenchman added.

The match tomorrow will be first semi-final for Gasquet since Cincinnati in 2019, where he lost to David Goffin. So far in the tournament, he has defeated 6:3, 6:4 Carballes Baena and 6:4, 6:2 [WC] Forejtek.