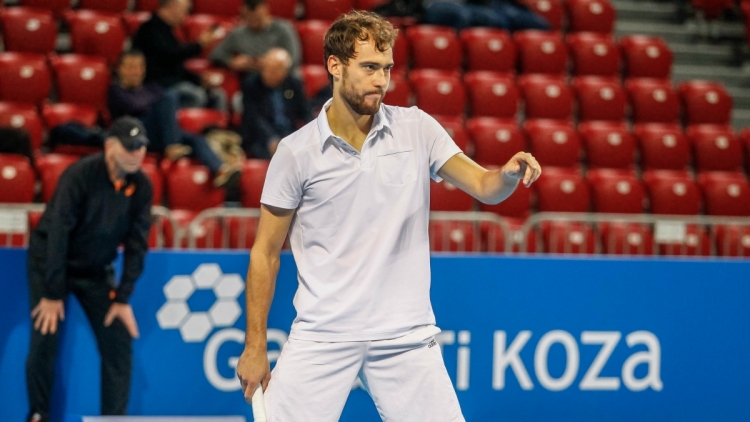 First win since October, 2015, recorded Jerzy Janowicz. The 29-years old Pole overcame Dudi Sela 6:4, 6:4 in the first round of Garanti Koza Sofia Open. His last Tour win came in October2015 in Vienna. Last season he was limited due to back and knee injuries.

Janowicz made a single brake in the seventh game of the first set which was enough to take the lead 1:0. In the second set Sela broke for 3:1, but after that the Israeli could win only a game till the end.Next round Janowicz will face the local favorite Grigor Dimitrov.

“We know each other very well since we were juniors. We have always had big fight on the court. I mean not a MMA fight but a sports one. Tomorrow I think it will be really nice match to watch. I know the arena will be packed tomorrow. I’ve played in such type of matches before. I played against Andy at Wimbledon at semifinals. I don’t think that the crowd will behave badly. It is still a tennis match so I don’t think they are going to throw stones at me. At least I hope so. I hope the spectators will enjoy the match. My focus is on my game. If I play well, if I serve well it will be good. If I don’t – it will be tough”, said Janowicz.