Melzer and Roger-Vasselin qualified for Nitto ATP Finals in London 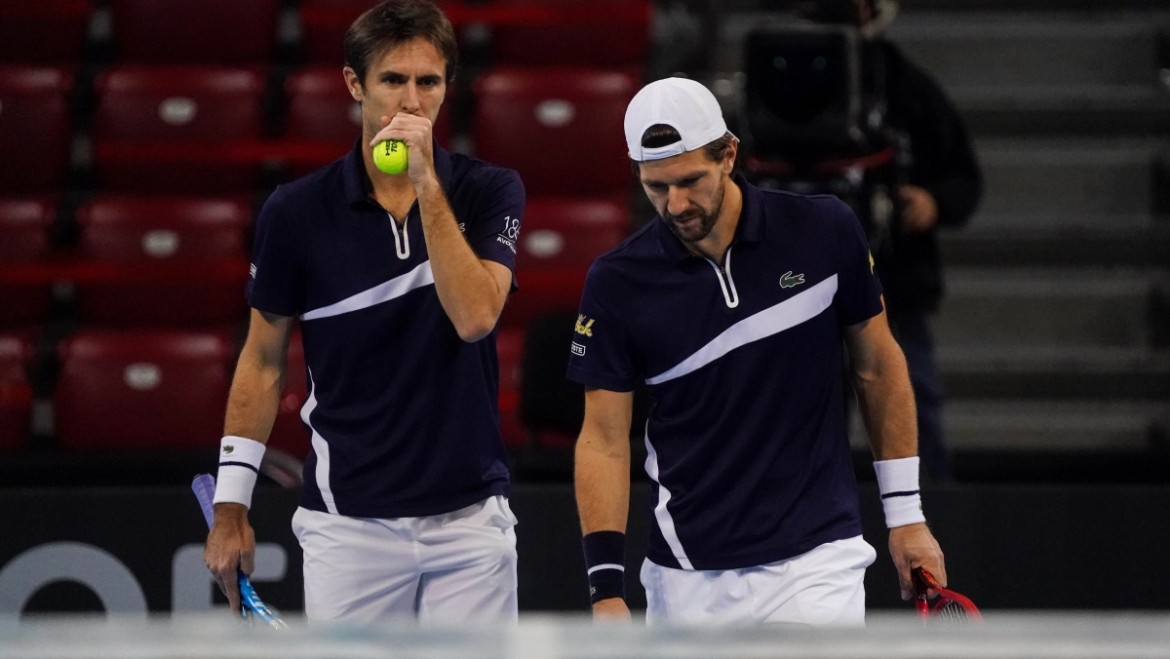 Jurgen Melzer and Edouard Roger-Vasselin qualified for Nitto ATP Finals in London. They grabbed the last visa for the years the last tournament after reaching the final at 2020 Sofia Open.

In Arena Armeec they defeated the Balkan duo Tomislav Brkic / Marin Cilic 7:5, 6:4 after turning back from 0-2 in the first set.

The top seeds, who stood one win from qualification in Paris last week, saved six of the seven break points they faced to advance to their second championship match of 2020. Melzer and Roger-Vasselin are attempting to capture their second title of the year, following success at the St. Petersburg Open last month.

Nitto ATP Finals start tomorrow, but before that Melzer and Roger-Vasselin will try to earn some more pride, winning the final against second-seeded Brits Jamie Murray and Neal Skupski.