HomeNewsSofia Open 2022The Champion Jannik Sinner goes for a... 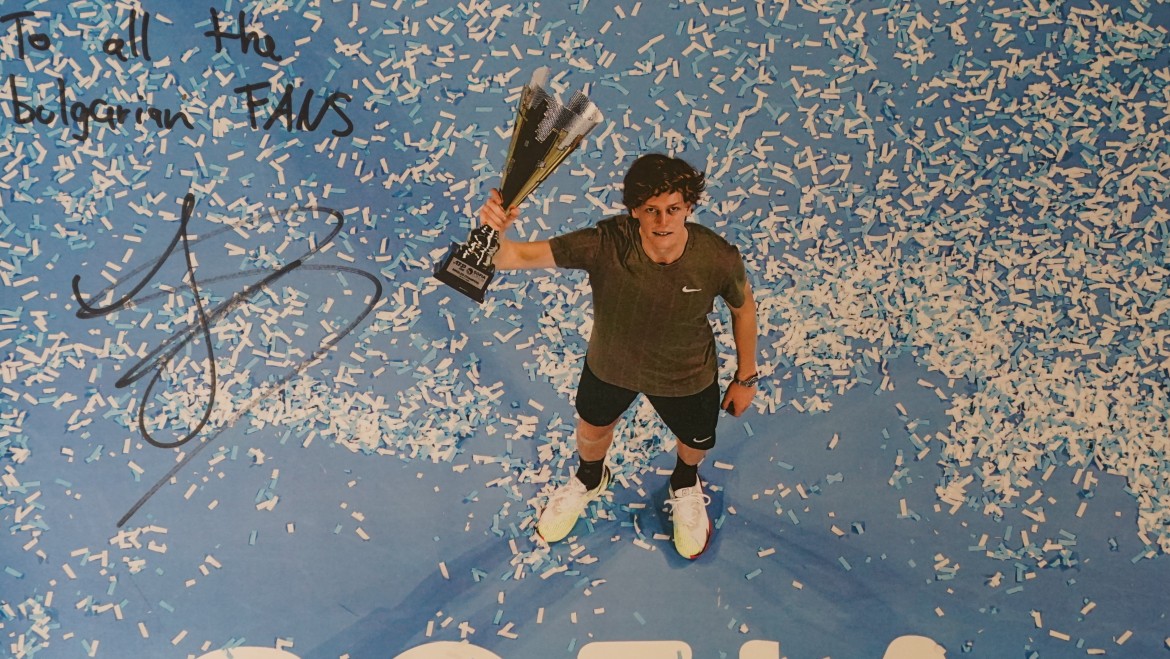 Sofia holds a special place in my heart, said the Italian super star and world No.10 after confirming his Sofia Open 2022 participation. The news coincides with tickets going on sale with an early bird 20% discount.

The two-time defending Sofia Open champion and world No.10 Jannik Sinner confirmed his participation in the 2022 edition! The Italian super star returns to Bulgaria for the seventh edition of the ATP 250 tournament in Arena Armeec from September 25th to October 2nd.

“Sofia Open holds a special place in my heart. Here I won my first ATP title and defended it last year. So in 2022 I’m going for a three-peat! To all the tennis fans in Bulgaria, I’m excited to play in front of you again and look forward to hear you cheer me on. Coming back to Sofia will always be special for me”, said Sinner. 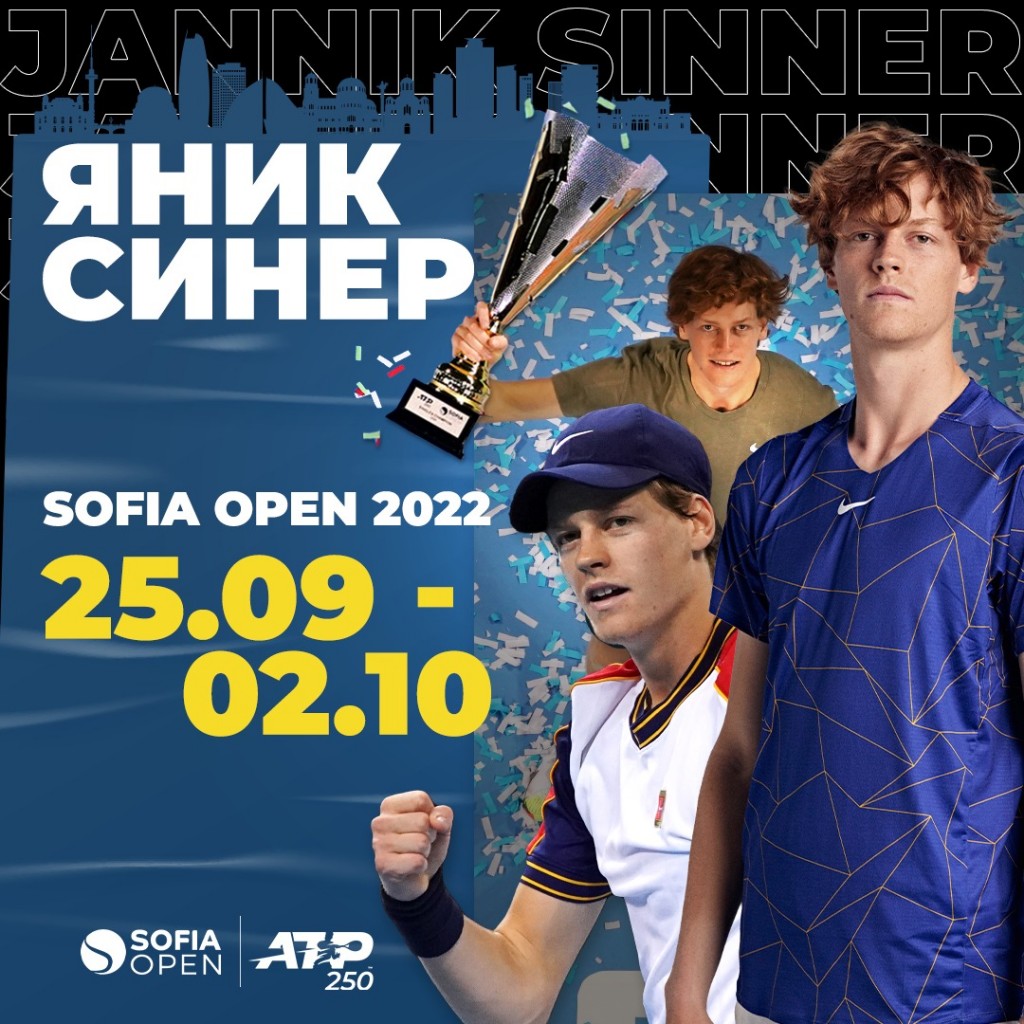 The fairytale of the Italian talent started in Sofia in 2020 when he became the first player born in 2001 to win an ATP singles title. In 2021 Sinner became the youngest ATP 500 winner ever after lifting the trophy in Washington. Later that year he returned to Sofia and became the first player ever to defend his Sofia Open title. In November 2021 Sinner became the first player born in the 21st century to crack the Top 10 of the Pepperstone ATP rankings. He already owns five ATP singles titles and is the youngest player to do so since Novak Djokovic (2007). Despite not yet reaching a SF of an ATP tournament in 2022, Sinner played in two Grand Slam quarterfinals – first at the Australian Open and then again in July at Wimbledon where he lost a five-set epic to the eventual winner Novak Djokovic.

World No.19 Gael Monfils – and last year’s Sofia Open finalist – already announced his Sofia Open return hoping to go one step beyond and lifting the trophy. 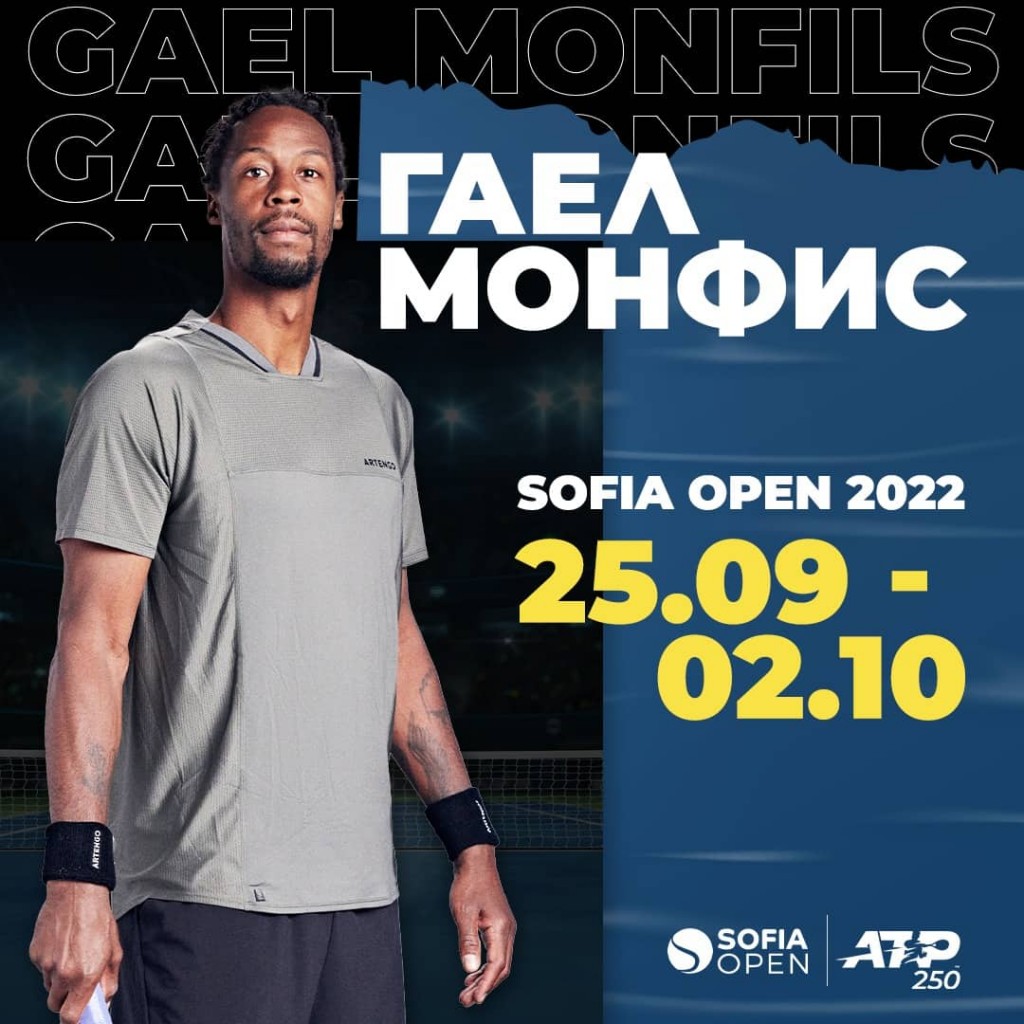 The big news of Sinner’s return coincides with the start of Sofia Open 2022 ticket sale – online at eventim.bg and through the partners’ network across the country.

In the scorching heat of the summer Sofia Open has a hot offer for its fans – for exactly one month all the tickets will be sold with a 20% discount for single day tickets from September 29th – October 2nd as well as season ticket packages. The Early Bird offer will be in effect until August 28th.

Until 28th August, Discounted Packages for all eight days are sold for 184 BGN, 256 BGN and 320 BGN depending on the category of the seat. 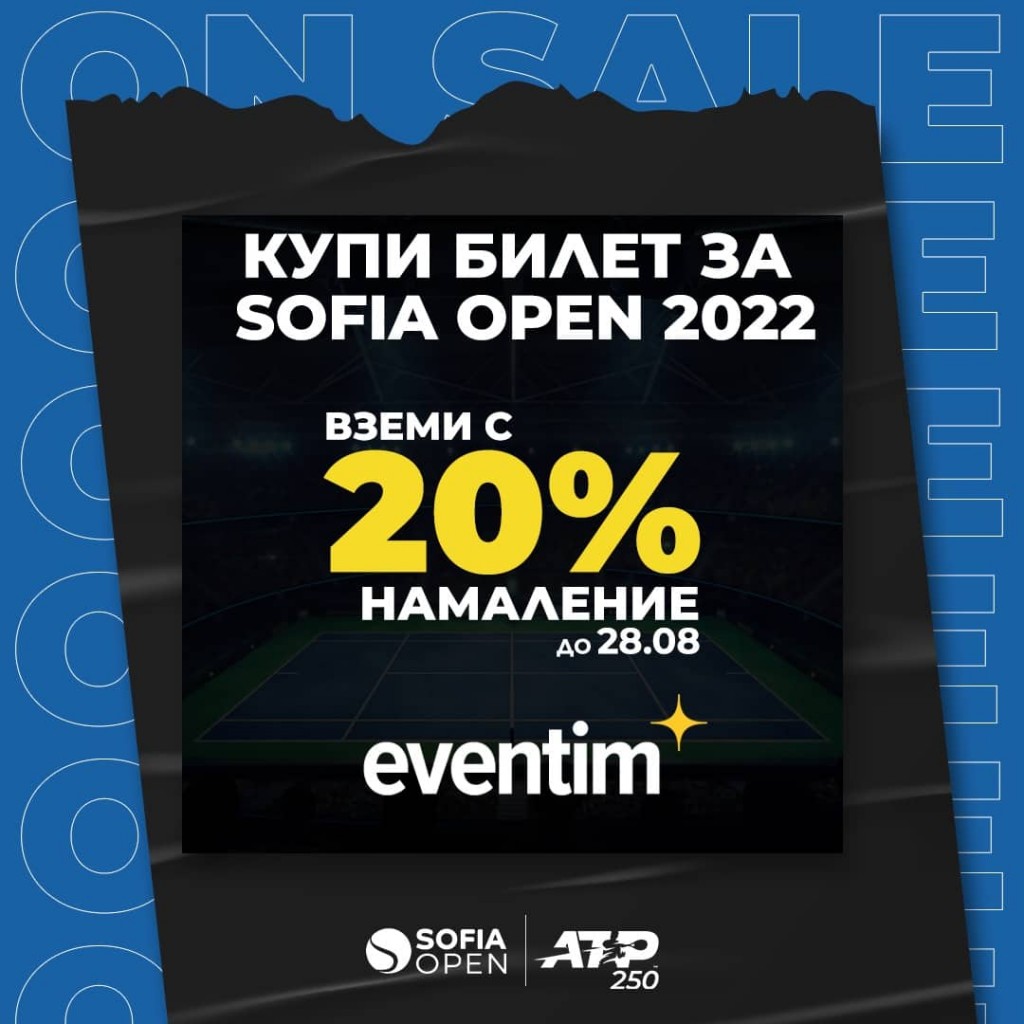 (valid for all matches during the day)

(for all matches on all eight days of the tournament)

Children under the age of 7 enter free when accompanied by an adult.

EARLY BIRD OFFER WITH A 20% DISCOUNT FOR

GET YOUR TICKETS NOW!!! 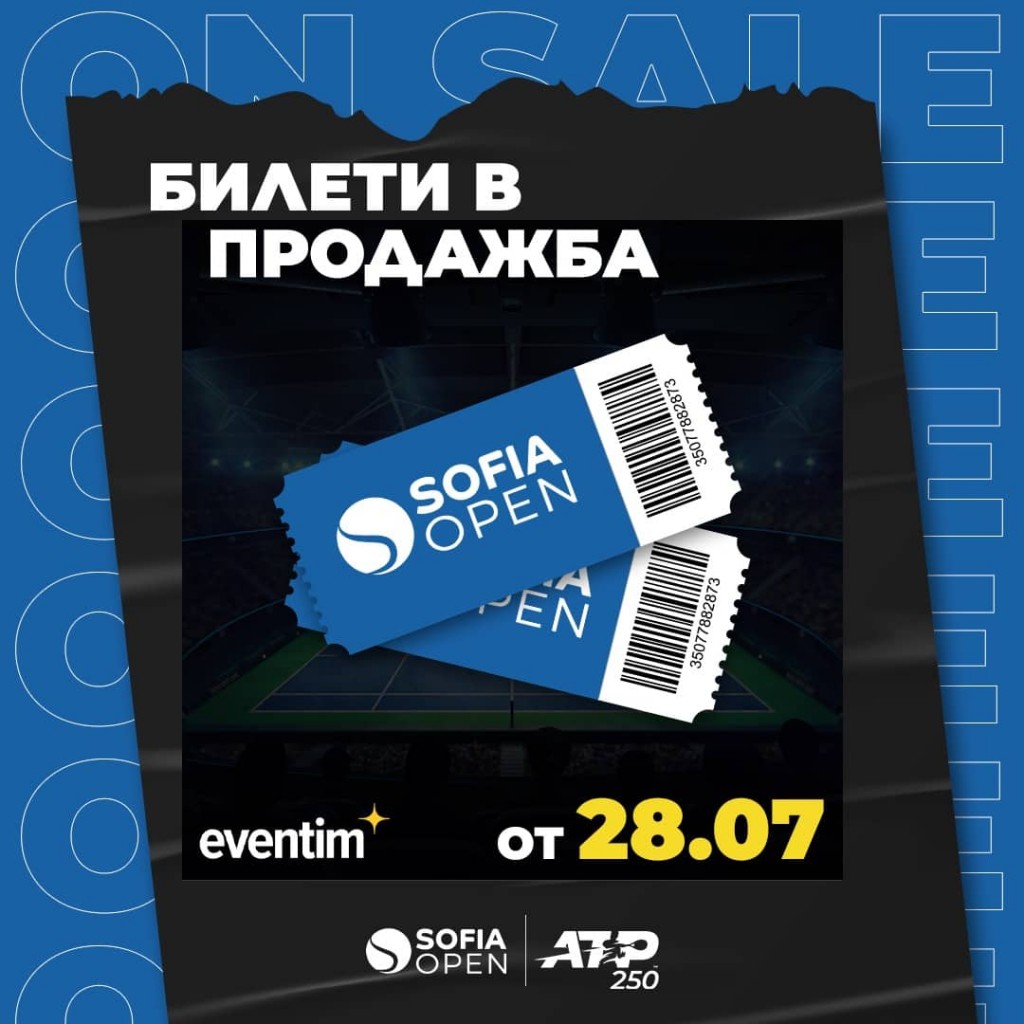 Qualifying Round 2, Main Draw Singles Round 1 and Doubles Round 1