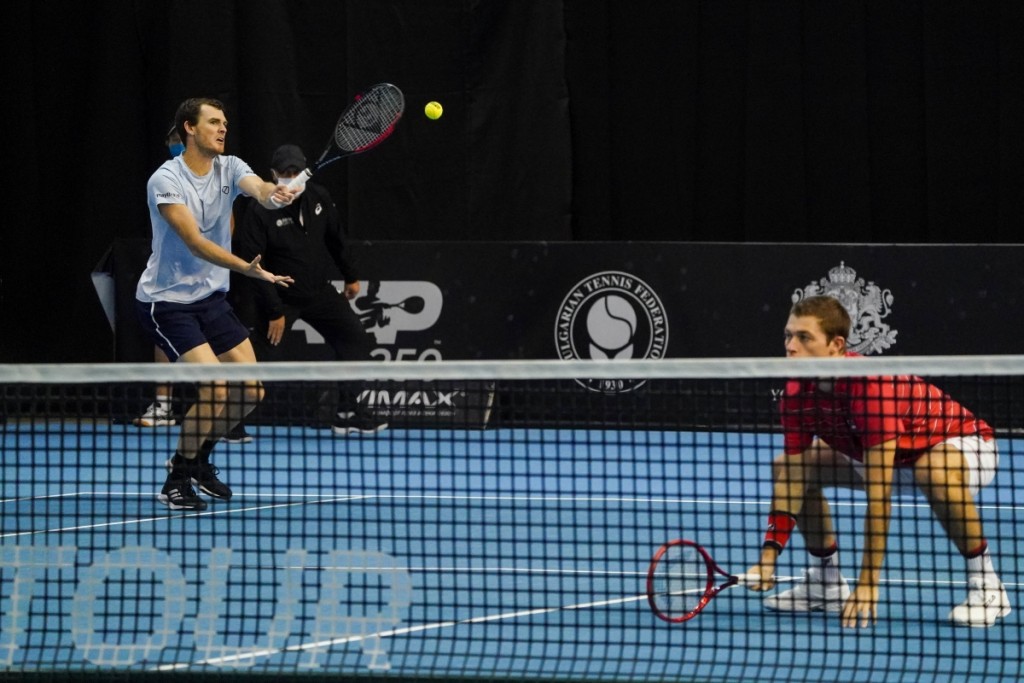 Two former champions star at Sofia Open 2022 doubles draw. The world former doubles number one Jamie Murray, who won the title along with Neal Skupski in 2020, will partner this autumn with Francisco Cabral from Portugal.

One of the second doubles champions – Robin Haase from the Netherlands, will play along with the experienced Austrian Philipp Oswald. Haase won the doubles title in Sofia in 2018 along with Matwe Middelkoop. The Hague-born veteran and Oswald won the title in Umag in 2019.

Two local tandems will take part in this year’s tournament. The debutants Piotr Nestorov and Yanaki Milev will face American twin brothers Jack and Jamie Vance. Nestorov will debut in the ATP singles tournament against Italian Salvatore Caruso in the qualifiers.

The other Bulgarian double, Aleksandar Donski and Alexandar Lazarov, will face Fabrice Martin and Aisam-Ul-Haq Qureshi. The winner in this match will play the top-seeded pair of Fabio Fognini/Simone Boleli or Marc-Andrea Huesler/Bernabe Zapata Miralles.